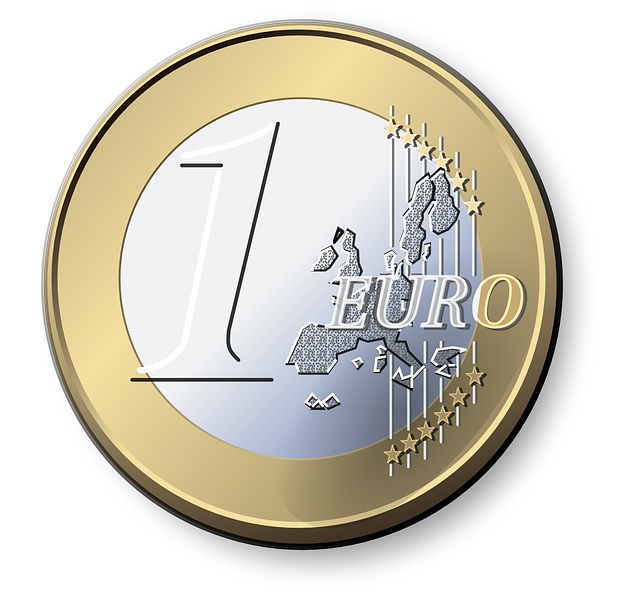 I'm not an economist. I am a simple engineer, yet I must ask myself: "Who cares about the introduction of duties?" ...

Yes. It has been a long time since I wished to write this little article.

Article that is not the result of the thought of a learned (or not learned) economist. But only the aloud consideration of a banal engineer who observes with curiosity what happens in the world around him.

From where do I start?

From ... America, of course. It always starts from America.

In this case, from the economic policy pursued by the President of the United States Donald J. Trump.

This gentleman, from the beginning of his mandate in 2017, has pursued with stubbornly a protectionist policy by gradually imposing (but neither does it so gradually):

Main stated goals: to force US companies to bring production back to the US, and counteract the use of goods produced overseas. All this to facilitate the recovery of the US economy, increasingly undermined by the competition from external nations. Particularly Asian (China, Korea, Japan ... just to name a few) and, to a lesser extent, European (in this case especially the German industry).

What do I see?

Figures for the North American economy indeed show a fairly good recovery, both in terms of revenue and jobs.

recovery that, in the past two years (2018 and 2019) has recorded (see, in italian language, this: quadro macroeconomico (USA)):

So, everything ok? Is Trump right?

He flaunted this data in front of his electorate, in oreder to face and win its second round of elections to the US presidency [1], in the month of November of this year 2020.

The first thing that catches the eye is that the American economy is growing since 2009. Although with rates lower than those recorded recently.

So taxes and duties eventually increased economic growth in the short term. It is not yet a long-term observation (at least ten years), nor, a turnaround (from recession to growth).

If on the one hand this type of actions stimulates US production, on the other depresses domestic consumption, which is the predominant factor in US GDP.

Result: in the short term, as we are observing, US production increases, favoring manufacturers and financiers. But in the long run depression of consumption will be felt, pulling production down and doing more unemployment.

It is an attempt to strangle foreign production, hoping it has less short-term survival capacity of the US industry. Just to understand: Trump hopes that in a few years, the lower sales of Volkswagen in the American market due to the duties, will weaken it more than General Motors will be weakened due to lower sales because of the increase in the prices of the cars produced on the US territory instead of in Korea.

Hence the importance of belonging to a large market, which is the European Union. Volkswagen (like any Italian industry) has hope of winning this battle if it can count on an internal market as large as (or more) than the American one.

The European market has this characteristic. While any single nation, except China and, partially, India, is unable to compete with the market American.

We need to meditate on the fact that leaving Europe now is economically suicide [2].

Image by OpenClipart-Vectors at Pixabay.